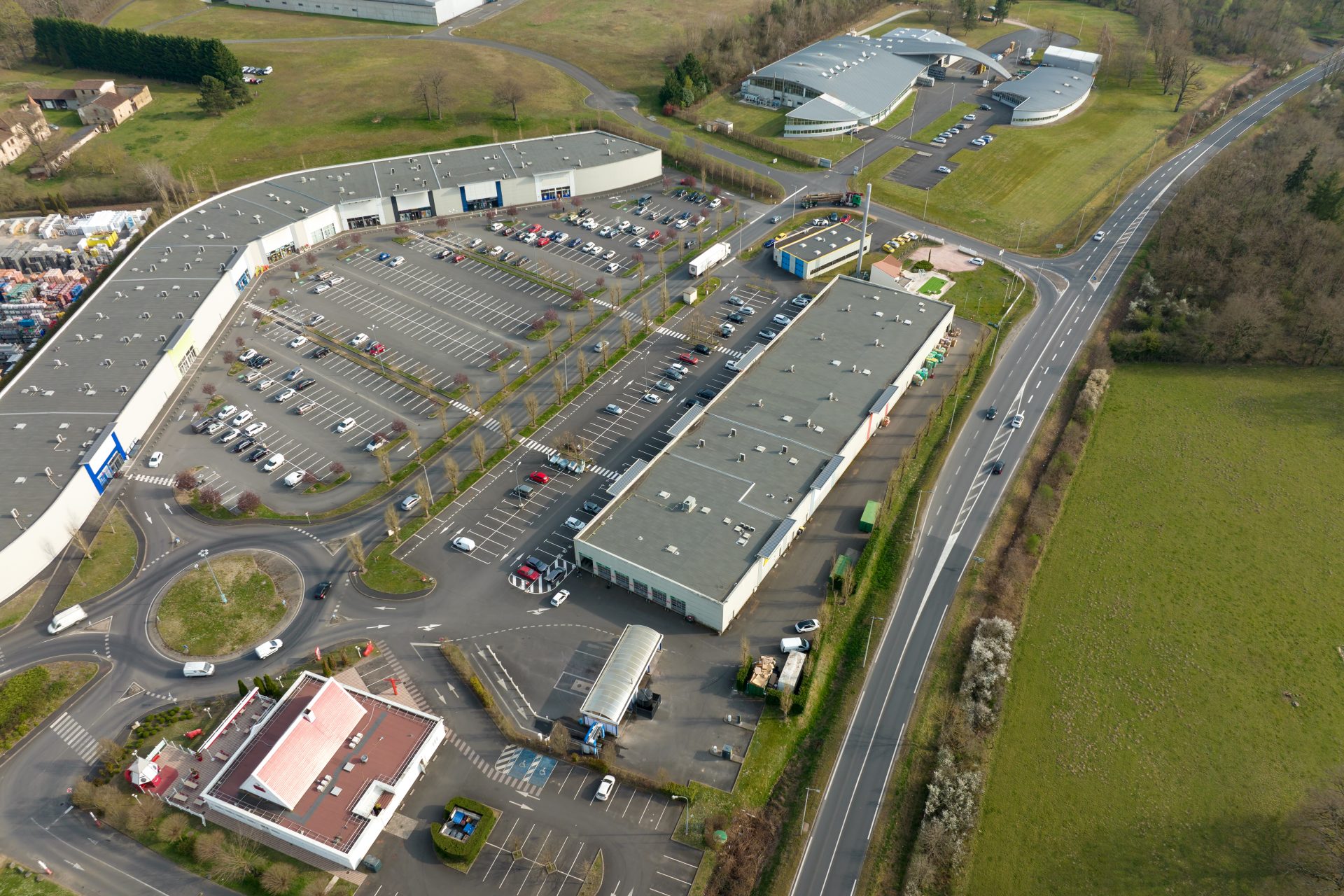 SIX Reasons to Confirm “Architecture is Essential for Nation”

“Architecture is a visual art and the buildings speak for themselves” – said an American architect Julian Morgan . Nation building is a process in which the nation is developed by the unification of the diverse cultures, languages and religions in the different parts of the same nation. Referring to quote stated above, the buildings speak volumes about the culture and diversity of a nation.

Thus, Architecture plays a very important role in the process of nation building. Architecture is much more than creating a shelter or an aesthetic space. It is an art that express the lifestyle and culture of a nation. It is about creating a space that defines the relationship between humankind and their heritage. Let’s get to know about the six reasons to say the architects are creation of art for the nation.

SIX Reasons for “Architects Creating a Value to the Country”

Buildings of a Country:

Buildings, rather than inanimate objects, are to be considered a part of the living world capable of conveying emotions to people.The architecture of a region or a place represents its culture. Sometimes it is impossible to determine a country’s culture and lifestyle by looking at just one building. A country like India is very diverse. Each state has its own individual lifestyle and a different culture. So, we should keep in mind this diversity while building a structure for the nation. The statement “Unity in Diversity” should be taken into consideration while designing for a country rich in its diversity.

Use of Building Materials:

It also helps in involving the local artisans in working with local materials due to their familiarity with the local culture. Thus, it helps in providing employment to a large number of common people, and not only architects and designers. An architect helps mould a nation that has a wide variety of groups and brings them together as part of a cohesive society under one flag. Additionally, they influence society and highlight their roots to promote unity through architecture.

Buildings are accepted by communities because their minds are imbued with emotions. They are included within the identity of a nation, city, or place. Buildings have the potential to both serve as symbols of their respective nations and inspire national pride in their citizens. It connects the present generation to their past heritage. The architects are like visionaries because they take note of the mistakes made in past structures and improve on them to create a new and better one.

Architects design the built environment of any society. They provide one of the most vital and important needs of mankind, namely shelter. The stability of a society depends on its welfare and safety, as well as the efficiency of its shelter. The architects ensure that all these requirements are met. An architect can contribute to the nation’s building by providing different housing solutions according to the nation’s budget.

Architecture also plays a major role in building a country’s brand value. It helps in the growth of the tourism sector of a nation. The architects and planners need to work on the development and reconstruction of heritage sites. so that when a tourist enters, he gets a clear picture of the country’s roots and culture. Many people travel to a location solely to tour the buildings and see the built structures of the region.For example, a lot of people travel to Paris just to visit the Eiffel Tower.

As architects, our patriotism should be shown through the buildings and structures we build. Hence, we have a major role in building the nation and empowering it through the art of architecture. It is best to start acting now if you are aspiring to become an architect. Begin by earning a bachelor’s degree in planning and design and continuing your artistic creation journey.