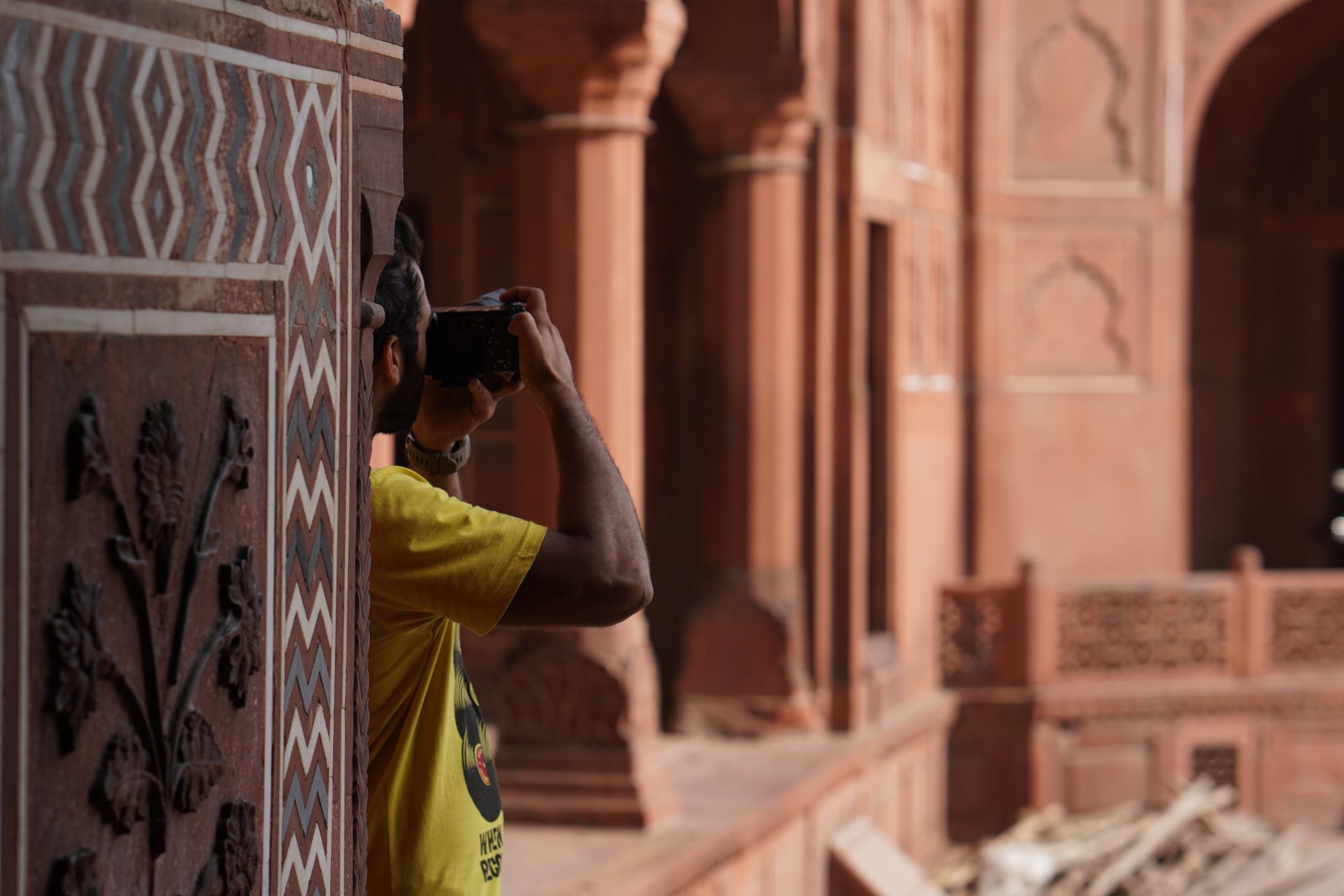 Architectural Influence on the Nation: Past, Present, and Future

The architectural influence on our nation has deep roots. The person behind these architectural marvels are architects. An architect is a person who designs and plans a building or structure with consideration for the environment, aesthetics, creativity, and, most importantly, a strong ideology and concept. Well, what is the role of an architect in the term “nation-building”? But first, we have to clearly understand what is meant by the term “nation-building.” Nation-building is known as the process of constructing or structuring a national identity using the power of the state. It is the process of unifying the people within the state so that it remains politically stable and viable in the long run. Because nation-building is a broad topic, and some theories hold that it differs for different types of people. Let’s start with when and how the construction and structures are built.

Past- How it all started?

Those fears made the term “architecture” possible and evolved with time into different styles and structural designs. For this, the greatest example is the Harappan civilization, which has unique town planning. Following independence, the Indian government recognised the importance of nation-building for national unity. Only the lack of unity between us Indians caused the invasion by the British, but the only good that came of their invasion was that it showed us the strength of unity and the importance of nation-building.

The role of the architect becomes more impactful. So, the government hands over the responsibilities of planning and building cities. For example, Chandigarh is the first architecturally planned city in India, and it was planned by a French architect, Le Corbusier and followed by this, many cities were planned to be built.

Cities that are well-planned & built

Today, the responsibilities of an architect are doubled because now the resources are reduced, and the architect’s role is to minimise the resources and environmental impacts on buildings and structures and enrich their efficiency. The usage of resources is essential not only for a nation and its welfare but also for the upcoming generation’s survival. The impact of an architect’s role in providing a space solution and technology for structures to decrease the consumption of resources without sacrificing comfort and safety

With the increase in population, architect faces many challenges such as:

The public library is the best example, explaining the concept of the role of architecture in nation-building. A library is a place where information is acquired, processed, and circulated to suit the educational, recreational, social, political, and economic requirements of the community.

Now, the architecture attained its peak which even gives solutions to the problems which will arise in the future. For example, Saudi Arabia is planning to invest between $100-$200 billion to build a green oasis in the desert. This is a futuristic city with no cars, no streets, and zero net carbon emissions, it is a 100-mile long linear city, it is laid in three layers: first layer for pedestrians without disturbing the natural vegetation and the other layers are for infrastructure and transportation.

They came up with this plan by answering the questions such as:

The future is in our hands, how we’re going to make it insightful matters. Let’s start with the resources where people would take initiative to learn, study and innovate in the architecture field. You can find the degree courses for the bachelor of planning and design as the first step to making your architect dream come true.