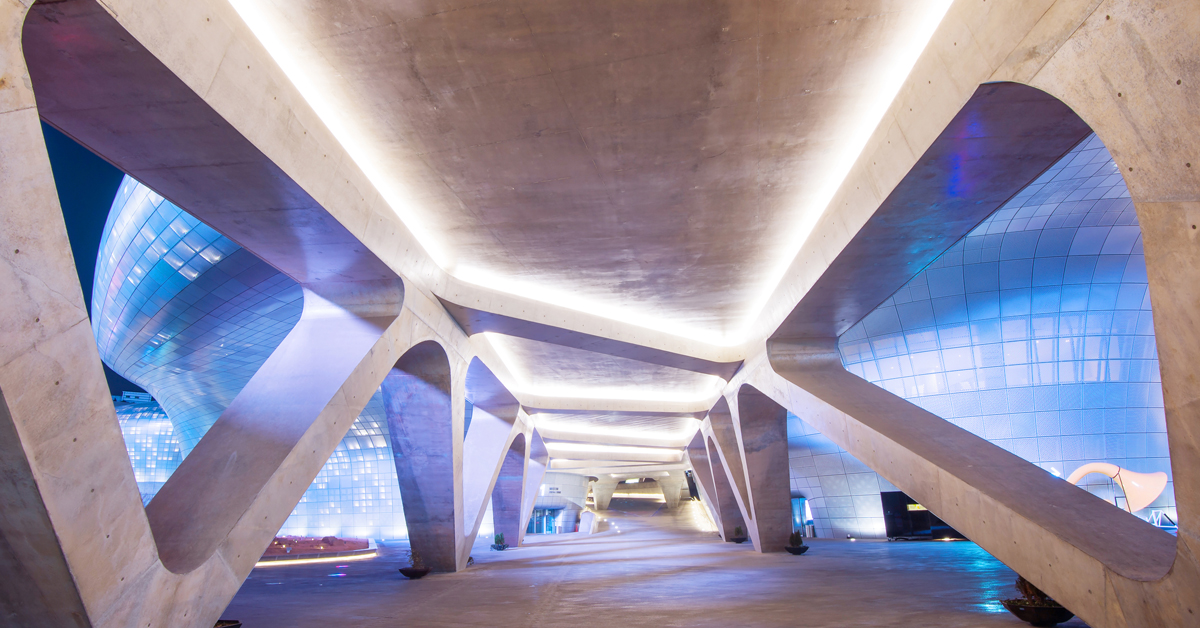 Types Of Modern Architecture & Its Variations

Architectural styles like Modernist Architecture prospered throughout the world from the early 20th century to the 1980s. There are many features of modern architecture which include functionalism, minimalist, rejection of sophisticated decoration, it also includes the use of steel, glass, and reinforced concrete. With years of growth in this form, there were many variations developed from the style which you can learn in Karpagam Architecture, one of the best Architecture Colleges in Coimbatore. Following are the 10 important variations of modern architecture.

It’s not easy to describe the dissimilarity of modern architecture. It’s defined by what it is not. One can say that expressionist architecture is no uniform. What expressionists tried was to avoid traditional box shapes and kept away from the historical styles. They inclined towards abstraction which resulted in surreal designs and you can have the same approach after graduating from Karpagam Architecture, the Best Architect College in Coimbatore.

It was an art movement that started in France just before the beginning of World War 1. Art Deco influenced the design of everything that existed, from everyday objects like radios and vacuum cleaners to buses, trains, buildings and ocean liners. This style represents luxury and cheerfulness, it combines modern styles with refined craftsmanship and high-quality materials. Art Deco came into existence in the presence of bold geometric shapes and forms a la Cubism and Vienna Secession, with bright colours a la Fauvism and Ballet Russes, exotic materials, and magnificent craftsmanship. This art movement ended during the starting of World War 2 and it got replaced with more practical and unadorned styles of modern architecture and international style.

Constructivism architecture comes in the branch of modern architecture which prospered in the former USSR in the 1920s and came out from constructive art. Constructivism aimed to reflect modern urban space and industrial society while eliminating decorative stylisation in favour of the industrial assemblage of materials. By doing this constructivism carried a strong sense of severe abstraction. Different forms like a cylinder, rectangular, cubes, squares were merged with non-objective elements. The concept of Constructivism was taken from Suprematism, Neo Plasticism and Bauhaus. This architecture movement didn’t last very long. It fell off in 1932 but its influence is still evident today. Such learnings help you to shape your architecture career with Karpagam Architecture, the Top Architectural Colleges in Coimbatore.

It was the third major branch of architecture that came into existence in the 1920s and 1930s. The name “International Style” was conceived in an exhibition at the Museum of Modern Art in 1932. The style was defined by the Museum’s two curators, Henry-Russell Hitchcock and Philip Johnson as the style that was based on contemporary European architecture. They presented the radically model architecture design to the American audience in that event. Hitchcock and Johnson composed the three main design tenets of the International Style: volume over mass, rejection of all ornament and regularity in the simulation.

Mid-century Modern design comprises interior, architecture, graphic and product design which was famous in the USA from around 1945 to 1969. This Mid-century Modern style was initiated from Europe by some of the important figures of the Bauhaus movement who run off to the USA after World War 2 such as Marcel Breuer, Walter Gropius and Ludwig Mies Van Der Rohe. The style’s main characters are clean, simple lines, emphasis on function, contemporary aesthetic and the absence of decorative embellishments. Cara Greenberg reasserted the term Mid-Century Modern, through her book Mid-Century Modern: Furniture in the 1950s in 1983, that it was already employed as a style descriptor as early as the mid-1950s and you can learn about the same with Karpagam Architecture, the Top Architecture Colleges in South India.

Googie Architecture is a variant form of futurist architecture that emerged in Southern California around the same time Streamline Moderne was established in the USA in the 1930s. They were inspired by car culture, jets, the Space Age, the Atomic Age and were popular among coffee houses, motels, and gas stations. The features of Googie are curvaceous, geometric shapes with upswept roofs and bold usage of glass, steel and neon. Googie often incorporates symbols of motion from Space Age design, like boomerangs, diagrammatic atoms and parabolas, and a flying saucer. Many Googie buildings have been destroyed but some of them are kept safe, as the oldest McDonald’s stand-in Downey, California.